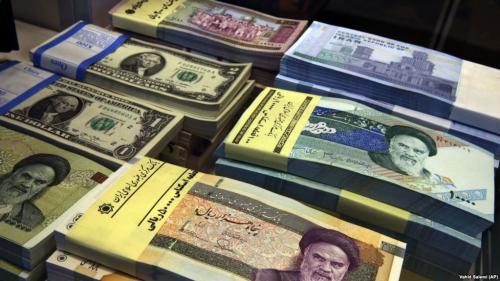 Two men accused of “conducting organized and systematic disruption” in Iran's banking network have been condemned to death and others sentenced to prison terms, judicial sources were quoted as saying on 6 November 2018.
Dariush Ebrahimian Bilandi and Youniss Bahaoddini are also charged in the southern Fars Province with pocketing more than 150 trillion rials (roughly $36 million) through their orchestrated plan against the banking and economic network of the country.
The verdict was issued by the "Special Court for Combatting Economic Corruption", Judiciary’s Mizan news website reported.
Based on the same verdict, Mohammad Bahaoddini and Davood Katebi have also been sentenced to ten and seven years imprisonment respectively, while Iman Pahlavani, Morteza Katebinejad and Reza Nader were sentenced to five-year prison terms.