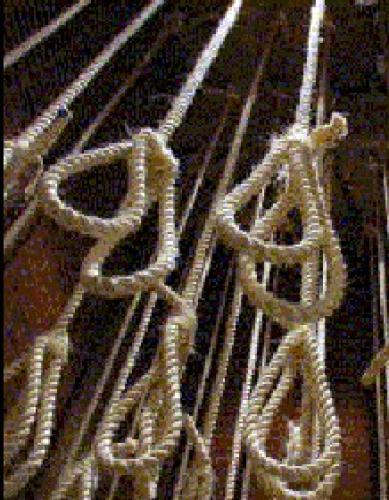 a court in Iraq's northern Kurdistan region sentenced to death 12 members of militant group Ansar al-Islam for numerous killings and explosions, an Arbil judiciary official said.
"Zana Nusrat Abdel Karim, the chief of a cell of Ansar al-Islam and 11 other members were condemned to death by the criminal court of Arbil," the official told AFP on condition of anonymity.
The official said the 12 were convicted of numerous "terrorist" activities and killings of civilians in Kurdistan's Arbil and Dahuk regions.