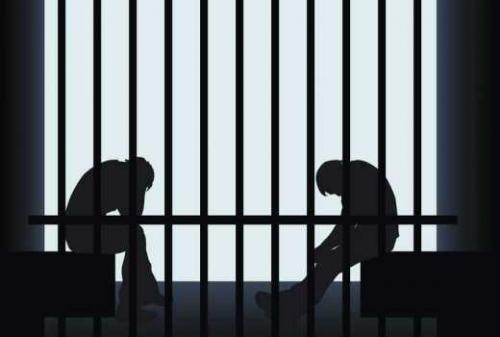 Nearly 400 individuals were tried in Iraqi courts between mid-2018 and late 2019 on terrorism charges for alleged affiliation to the Islamic State -including 33 minors who were found guilty, the United Nations said on 28 January 2020.
In a new report, the UN raises “serious concerns” about ongoing unfair trials in Iraq against those accused of affiliation to the Islamic State for reasons that include institutional blocks to effective representation, the over-reliance on confessions, and the use of torture. The findings are based on independent monitoring of 794 criminal court trials of defendants mainly associated with the Islamic State from 1st May 2018 through 31 Oct. 2019. According to the data published in the report, 60 minors were tried during the period researched. Of the 33 children who were found guilty, 23 were handed sizable sentences of between 11 and 19 years in prison, while the rest will serve 10-year sentences. Of adults tried, 104 males and 1 female were given the death penalty. Another 5 women received life sentences.“Those responsible for widespread atrocities against the Iraqi population must be held to account for their crimes, and it is important that the victims see that justice is delivered. At the same time, those accused have the right to a fair trial, and these standards must be strictly applied,” said Michelle Bachelet, the United Nations High Commissioner for Human Rights. More than 3 years after taking control of roughly one-third of Iraq in 2014, the federal government declared a “final victory” against the Islamic State, with tens of thousands of suspects rounded up by security forces and Iranian-backed militias of the Popular Mobilization Forces (PMF).
The report found that prosecutions under the anti-terrorism legal framework mainly focused on “membership” of a terrorist organization, without distinguishing between those who participated in violence, committed international crimes, and those who joined the Islamic State for survival and/or through coercion. Bachelet called on judicial authorities “to conduct a thorough review of trial and sentencing practices with a view to strengthening criminal justice procedures, in line with the Constitution of Iraq and the State’s obligations under international law.”