IRAQ: ALL 11 FRENCH IS SUSPECTS SENTENCED TO DEATH 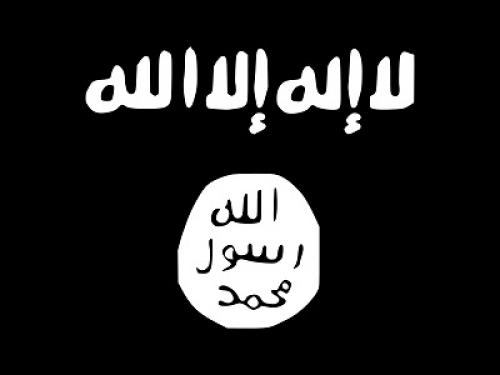 A Baghdad court on 3 June 2019 sentenced to death two more French nationals for belonging to the Islamic State group, leaving all 11 Frenchmen transferred from Syria facing the gallows in Iraq.
Bilel Kabaoui, 32, and Mourad Delhomme, 41, join nine other French citizens and a Tunisian national already on death row after trials over the past week. They have 30 days to appeal the sentences.
Iraq has sentenced more than 500 suspected foreign members of IS since the start of 2018.
Its courts have condemned many to life in prison and others to death, although no foreign IS members have yet been executed.
Iraqi law provides for the death penalty, which is carried out by hanging, for anyone joining a "terrorist group" -- even those who did not take up arms.
A group of prominent French lawyers said on 3 June  that the execution of French jihadists on death row would be a disgrace for France.
"We have taken a historic risk, which, if it is realised, will leave an indelible stain on the mandate of (President) Emmanuel Macron," said the lawyers, including some of the country's best known legal professionals such as William Bourdon, Henri Leclerc and Vincent Brengarth.
It would mean allowing a "legal assassination which is now proscribed by the majority of countries on the planet," said the open letter, published on the website of radio station Franceinfo.
France has long insisted its adult citizens captured in Iraq or Syria must face trial before local courts, while stressing its opposition to capital punishment.