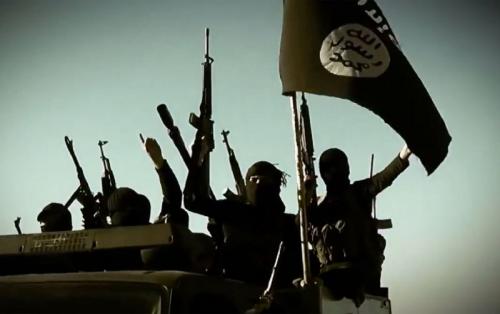 An Iraqi court on 2 June 2019 sentenced to death an eighth Frenchman for joining the Islamic State group, rejecting his claims he was tortured into confessing.
Fodil Tahar Aouidate, 32, first appeared in court on May 27 but a judge delayed his trial to allow for a medical examination.
"The medical report shows that there are no signs of torture on his body," the judge told the court.
Aouidate showed no reaction when the judge handed down his death sentence, according to an AFP journalist at the trial.
He was one of 11 French citizens and a Tunisian handed over to Iraqi authorities early this year by a US-backed force in Syria which expelled the jihadist group from its last bastion.