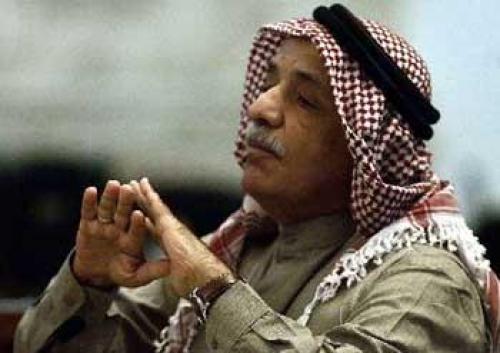 the Iraqi High Court sentenced Saddam Hussein's former vice president to death by hanging, despite appeals from UN officials and international human rights groups.
"I swear by God almighty that I am innocent and he will take revenge on everyone who oppressed me," Taha Yassin Ramadan said after he was sentenced to death for his role in the killing of 148 Shi'ites in the town of Dujail in the 1980s.
Ramadan was sentenced in November to life in jail for the killings, for which Saddam and two former aides have already been hanged. But an appeals court recommended that he receive the death penalty and referred the case back to the trial court.
New York-based Human Rights Watch urged the court not to impose the death penalty due to a lack of evidence, and United Nations human rights chief Louise Arbour urged the court to spare Ramadan's life, saying a death sentence would break international law.