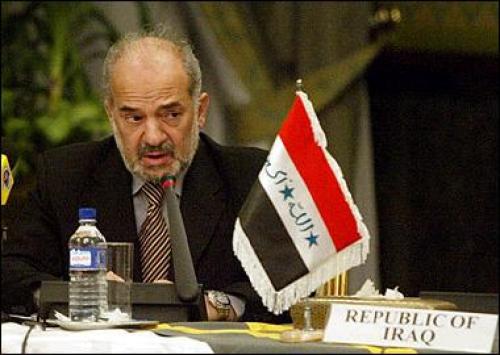 the Iraqi prime minister Ibrahim Jaafari has approved the first death sentence handed down by a Iraqi tribunal and confirmed by the court of cassation - the country's highest court. "The Iraqi people deeply wanted the death penalty against war criminals" said a statement from Jaafari's cabinet.
The death sentence - against three terrorists - can only be carried out a once the ruling has been signed off on by the country's president, Jalal Talabani - who opposes the death penalty.