IRAQ: IS MEMBER SENTENCED TO DEATH FOR INVOLVEMENT IN SNIPER ATTACKS 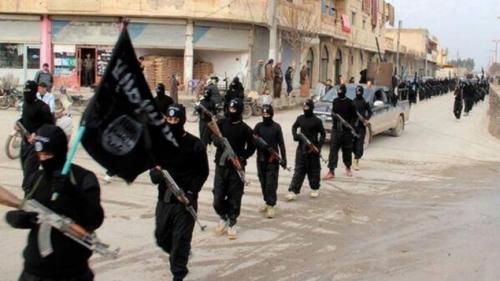 Fighters from the Islamic State

An Iraqi court has sentenced an Islamic State militant to death by hanging over his involvement in several sniper attacks in the country, Baghdad Today website quoted the Supreme Judicial Council media center as saying in a press statement on 18 April 2019.
ùThe Central Criminal Court in Baghdad handed the Islamic State militant the death penalty for shooting dead several security forces and members of the Popular Mobilization Forces in sniper attacks in Nineveh province.
The Islamic State “terrorist admitted belonging to the Islamic State group and standing behind the killing of several security personnel,” said the statement.