IRAQ. NOBELLIST APPEALS TO IRAQI GOVERNMENT NOT TO CARRY OUT CAPITAL PUNISHMENT FOR SADDAM HUSSEIN 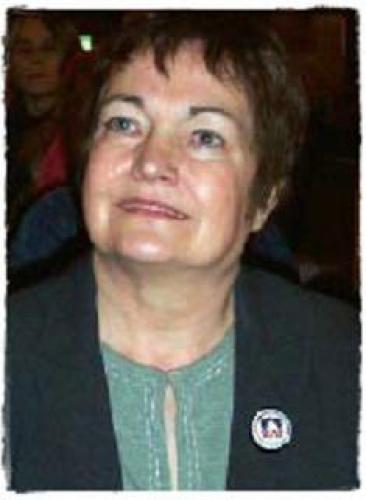 Nobel Peace Laureate, Mairead Corrigan Maguire, has appealed to the Iraqi Government not to carry out the death sentences passed on former Iraqi President Saddam Hussein,  as well as his former Vice President,  Barzan Ibrahim al-Tikriti, and former Intelligence Chief,  Awad Hamed Al-Bander, all three having been  indicted over the Dujail slaughter.
Maguire Said:
“Saddam Hussein was a ruthless Dictator, and during his reign he brought death and suffering to many Iraqi people.   However, he like everyone else, was entitled to a fair trial, but  following upon his Trial,  there is deep concern amongst many Human Rights bodies, that he did not receive a fair trial.
There is also concern at the decision of Iraqi Government to carry out the death penalty against Saddam Hussein,  for crimes against humanity.   I am totally opposed in principle  to the Death Penalty, as I think it is cruel and inhumane, and I therefore appeal to the Iraqi Government to shown mercy and clemency and lift the death penalty imposed on Saddam Hussein and  Barzan Ibrahim al-Tikriti, and Awad Hamed Al-Bander.
Furthermore, carryout out this death penalty will only deepen the division and hatred in Iraq, at a time when it is necessary to show courageous political leadership by acts of mercy and compassion which will help calm the situation and lead towards, justice,  healing and reconciliation amongst all the Iraqi people currently living with  increasing violence,  suffering, and injustice”.