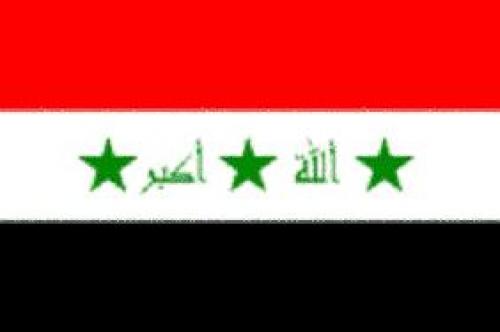 three Iraqi women were handed execution orders by the Iraqi Supreme Criminal Court on allegations they were carrying out resistance attacks in Baghdad.
Mafkarat al-Islam reported a source in the Iraqi Lawyers’ Guild as saying that the women, all Sunnis, were Wasin Talib, 31, Zaynab Fadil, 25, and Liqa’ ‘Umar Muhammad, 26. The court ordered the execution without allowing the women to appoint lawyers, leaving them unable to appeal or ask for a dismissal of the charges.
Liqa’ Muhammad had given birth in prison a few months ago and is still nursing her child.