IRAQ. US SOLDIER CHARGED WITH RAPE AND MURDER TO FACE DEATH PENALTY IF CONVICTED 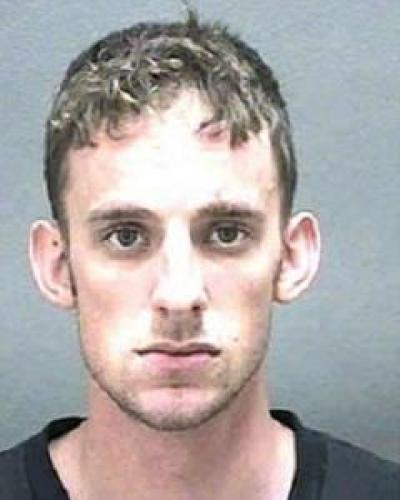 a former US soldier was arrested and charged with killing four Iraqi civilians and raping one of the female victims, US officials said. Steven Green, 21, who was stationed in Iraq with the 101st Airborne Division, appeared in court in Charlotte, North Carolina, and is expected to be sent to Kentucky where he has been charged with the attacks that took place in March 2006 near Mahmudiya, Iraq.
Green, who faces a possible death penalty if convicted, is charged with going to a house near Mahmudiya with three other people to rape a woman living in the house, according a statement by the US attorney in Kentucky.
Green allegedly shot and killed a man, a woman and a 5-year-old girl. After raping a second female, described as an adult, Green shot and killed her, the statement said.
The arrest in the case came amid a series of other investigations in which US troops are suspected of killing civilians in Iraq, including an investigation into the suspected role of US Marines in the killing of 24 unarmed Iraqi civilians in the western town of Haditha last November.