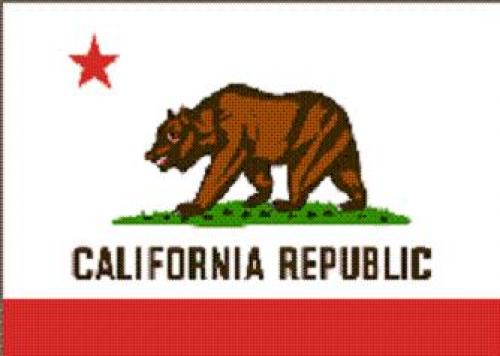 June 7, 2018 - California - Los Angeles County state court Judge George Lomeli sentenced 37-year-old Isauro Aguirre after he was convicted late last year of first-degree murder in the death of 8-year-old Gabriel Fernandez. The child’s mother, Pearl Sinthia Fernandez, 34, pleaded guilty to first-degree murder in February and was sentenced on Thursday to life in prison without the possibility of parole. Aguirre was Fernandez’ boyfriend. It seems that the couple tortured the boy because they believed the boy was gay. Gabriel was repeatedly beaten, starved, tied up, locked in a cabinet, shot with a BB gun and once had his teeth knocked out with a bat, the judge said. The boy also had a fractured skull, broken ribs and burns across his body. He died on May 24, 2013, of his injuries. Gabriel's mother, 34-year-old Pearl Fernandez, pleaded guilty to murder in February in the death of her son. A jury found her boyfriend, 37-year-old Isauro Aguirre, guilty of murder last year and sentenced him to death on Dec. 13, 2017. The judge today formally upheld that sentence. (Source: Fox News, 07/06/2018)