ITALY. DEATH PENALTY ABOLISHED FROM THE CONSTITUTION IN FIRST READING 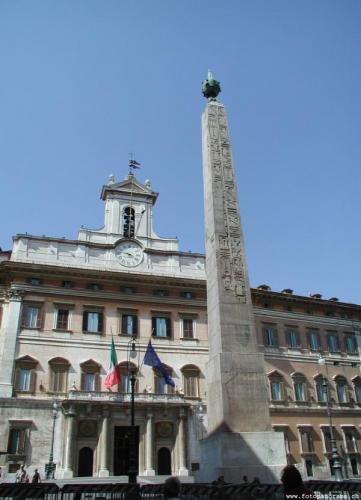 the Chamber of Deputies approved the first reading of the law repealing all references to the death penalty in Italy’s Constitution. The unified text containing four proposals, one of them presented by Sergio D’Elia, Secretary of Hands Off Cain and deputy for the Rose in the Fist Party, cancels the death penalty in cases provided for by the wartime military codes.
“It is a long awaited reform, but now the Senate must play its part in order to soon obtain the definitive elimination from our constitution of the last vestiges of a past that has no future in the political and social conscience of our country,” D’Elia said.
“The government should now maintain the commitments made in parliament, and up to now ignored, and present at once a resolution for a moratorium on capital executions at the UN General Assembly in New York,” D’Elia added.