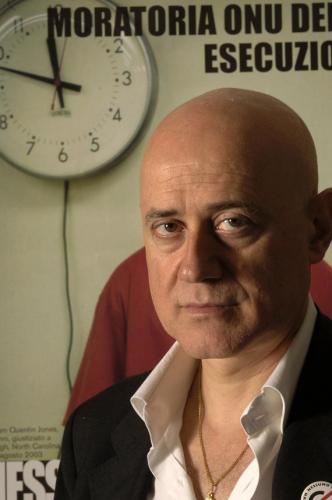 D’Elia and HOC Treasurer Elisabetta Zamparutti stated: “The UN moratorium on executions is the only institutionally founded and politically relevant initiative for the abolition of the death penalty and saving the thousands on death row who die amongst general indifference in countries such as China, Iran, Saudi Arabia, Vietnam and other authoritarian regimes.”