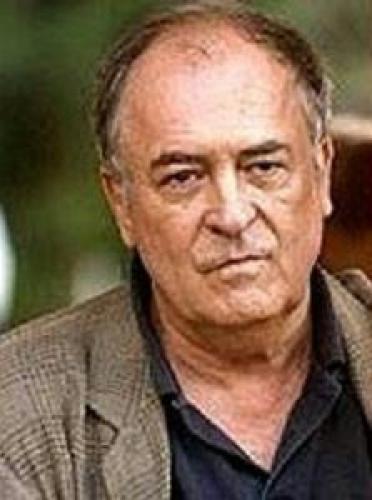 a number of Italy’s actors and directors have signed Hands Off Cain’s appeal aimed at California Governor Arnold Schwarzenegger to halt the scheduled execution Stanley Williams at San Quintino penitentiary on December 13. Those who have given their support include: Bernardo Bertolucci, Monica Bellucci, Claudia Cardinale, Giuliano Montaldo, Ferzan Ozpetek, Lina Wermuller, Dario Argento, Luca Barbareschi, Liliana Cavani, Francesca D’Aloja, Remo Girone, Alessandro Haber, Marco Muller, Marco Risi, Enzo Salvi and Pasquale Squitieri.
Stanley "Tookie" Williams, the 51-year-old founder of the notorious Crips gang in Los Angeles, was convicted of shooting Albert Lewis Owens to death during a 1979 convenience store holdup and of killing three members of an Asian-American family while robbing their motel.
Schwarzenegger was scheduled to meet with prosecutors and attorneys for Williams on December 8. The California Governor has rejected two previous clemency requests from death row inmates, though one of those executions was stayed by a federal court. The last act of clemency to be granted in California was in 1967 by future President Ronald Regan, who was himself an actor like most of the supporters of the appeal to Schwarzenegger.
“Our appeal to you is motivated by the force that an act of compassion on your behalf would have for all those citizens that believe in life and the ability each human being has of redeeming when they are offered the possibility to change,” states the appeal.
“If Williams’ life does not come to an end he will never be free but will spend the rest of his days in prison. In this way he will, as he has been doing for years, be able to continue explaining to those who came after him why he is not the leader of a terrible gang but is on the side of the mothers who have lost their children to gang violence,” the appeal concludes.
Hands Off Cain’s appeal was also undersigned by 19 of Italy’s 20 regional Presidents and by over a hundred Parliamentarians from all political factions.