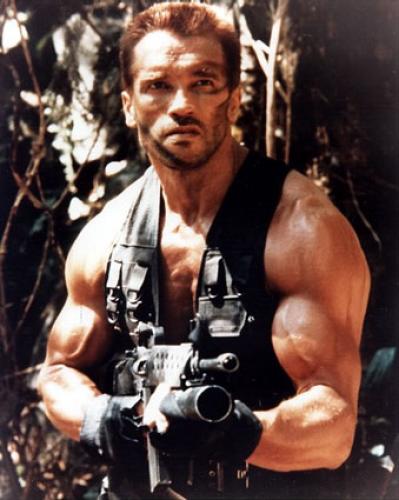 Stanley Williams was executed after being denied clemency by California Governor Arnold Schwarzenegger.
Following news of the execution, Hands Off Cain Secretary Sergio D’Elia declared:
“Killing a person who has spent 25 years on death row is like killing an innocent person. A person who maybe, and I underline maybe, did not take part in the crime, definitely though they were a different person from the one who committed the crime.
“What kind of justice comes into a cell after 25 years, takes hold of a man who has thoroughly detached himself from his past and no longer constitutes a threat to anyone, ties him up to a gurney and executes him in cold blood?
“It is an elementary, primordial and inconsequential form of justice; a pitiless form of justice without mercy or hope. Justice without mercy is not a potent form of justice, it is weak and powerless.”