JAPAN: DEATH SENTENCE FINALIZED FOR MAN OVER 2015 MURDER OF 2 CHILDREN 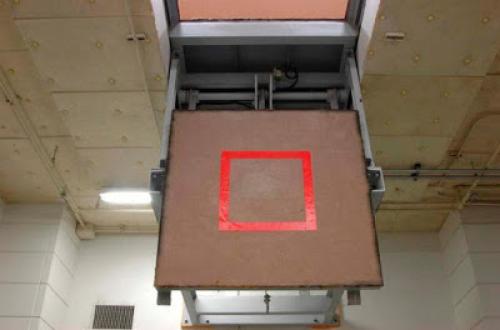 The death sentence has been finalized for a 49-year-old man convicted of the 2015 murder of two junior high school students in western Japan after he withdrew his appeal, a court said on 21 May 2019.
Koji Yamada retracted the appeal on 18 May, according to the Osaka High Court.
During the first hearing of his trial at the Osaka District Court in November 2018, Yamada denied intending to kill Natsumi Hirata, 13, and pleaded not guilty over the death of 12-year-old Ryoto Hoshino, insisting he had died of an illness.
The district court sentenced him to death on 19 December, saying Yamada suffocated the two around 13 August 2015, in Osaka Prefecture or its vicinity. It is unclear why Yamada retracted the appeal.