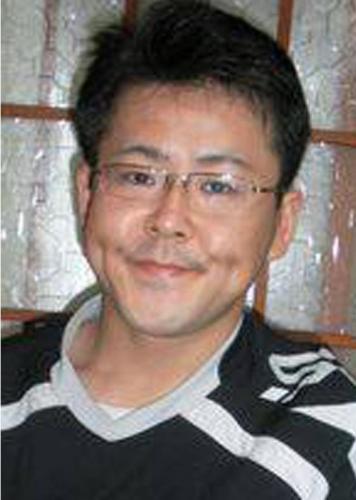 A high court scrapped on 27 January 2020 a lower court ruling that sentenced a man to death for killing five people on Awaji Island in 2015 and gave him life in prison instead after reviewing his mental state at the time.
The Osaka High Court reduced the sentence for Tatsuhiko Hirano, 45, deeming he was in a state of diminished capacity due to a delusional disorder when he attacked his neighbors with a knife on the island.
It is the seventh ruling in which professional judges in a high court have overturned a death sentence by lay judges in a lower court since Japan introduced the system involving regular citizens in making judgments on serious criminal cases in 2009.
Presiding Judge Hiroaki Murayama said Hirano’s motive “could only be explained by his delusions” and recognized that his illness “had a significant influence” on the attack.
“His ability to stop himself from carrying out the attack had been significantly diminished,” Murayama said.
A Kobe District Court ruling in March 2017 recognized Hirano suffered a mental illness as the result of taking psychotropic drugs extensively, but said it did not influence his acts and sentenced him to death, prompting the defense to file an appeal.