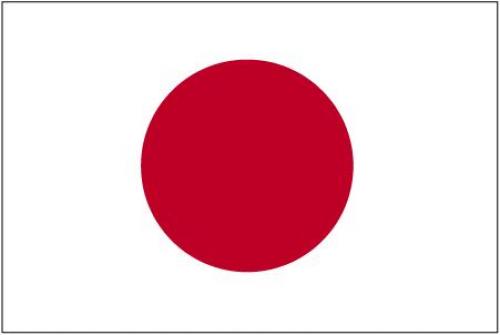 the Nagoya High Court sentenced three men to death for murdering four people in 1994, crimes that occurred when the defendants were still minors. This was the first time that more than one defendant in a case involving minors had been sentenced to death in a Japanese court. The high court rejected a July 2001 ruling by the Nagoya District Court that sentenced one to death and handed life terms to the other two. The three were 18 to 19 years old when they killed four males -- aged 19 to 26 -- over an 11-day period in Osaka, Aichi and Gifu prefectures. In appealing the lower court ruling, prosecutors sought the death sentence for all three defendants while their defense lawyers sought commutation. Since the defendants committed the murders before they were 20, their names were withheld.
The four victims were murdered in three separate cases. In the first, the defendants strangled Masahide Hayashi, 26, after forcibly taking him to a building in Osaka on September 28, according to the high court ruling. They dumped his body in a mountainous area of Kochi Prefecture. In the second case, the defendants beat up Sawato Okada, 22, a supposed friend of the killers, in Aichi Prefecture on October 7 and left him to die. After killing Okada, the defendants confined three men in a car with the intent of stealing their money. The defendants battered two of them -- Katsutoshi Watanabe, 20, and Masafumi Ezaki, 19 -- with steel pipes on a river bank in Gifu Prefecture. The third man was released in Osaka more than seven hours after the other two were beaten to death.
The defense team disputed that the defendants had intended to murder the victims and colluded in the murders, but the judge rejected this argument.