KENYA: MAN SENTENCED TO DEATH FOR STEALING FROM A BODA BODA RIDER 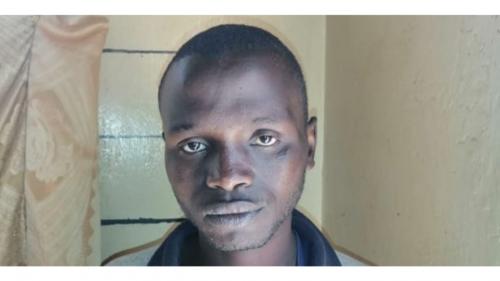 Moses Kirimi, a man who posed as a passenger and stole from a Boda Boda Rider has been sentenced to death in Kenya, Nairobi Gossip Club reported on 3 November 2022.
Moses Kirimi stole from Mr Boniface Mwika on Jamhuri Day last year together with two other members of his gang. The two attacked the rider with a Panga while Moses still acted like a passenger.
Fearing for his life, the rider abandoned his motorcycle, a black TVS with registration KMFN 215X, and fled into the nearby a bush.
In hiding, he saw his passenger join the other two and they rode towards the Kandebene area.
Moses had paid for fuel using mpesa and the details were used to track him down after the rider reported the incident to the police.
Principal prosecution counsel Celestine Matere noted that though Kirimi was a first-time offender, he should be convicted to set an example for would-be violent motorcycle thieves.