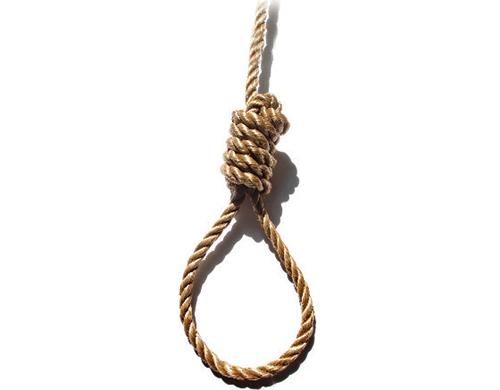 Abd Al Tawab Sayed Youssef, the Egyptian man who was found guilty in Kuwait of murdering a Kuwaiti woman and her Saudi mother in October 2015, has been sentenced to death by hanging, Al Anba daily reported on 27 December 2020.
The court has also sentenced his two brother-in-laws to life in prison and released his wife after being proved to be innocent as the main accused admitted to planning and premeditatedly murdering the victim with the help of his two brother-in-laws to rob their money.
The prime accused had claimed the elder woman slipped and fell in the well while inspecting to buy it and that when the daughter learned of her mother’s death she tried to kill him with a knife, which prompted him to hit her with a spanner.
However, investigations uncovered that he was lying and that he deliberately killed and threw her body also in the well.