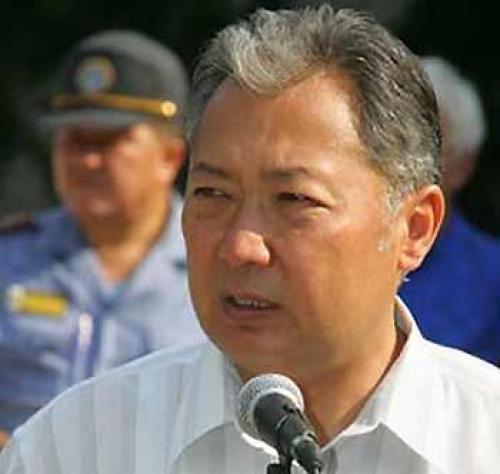 Kyrgyz President Kurmanbek Bakiyev called for constitutional amendments that would abolish the death penalty and strip future presidents of immunity from prosecution after they stepped down from office. Kyrgyzstan had had a moratorium on executions since 1998, and aimed to abolish the capital punishment altogether by 2010.
Speaking to members of the Constitutional Council, which was expected to draft constitutional amendments by the year's end, Bakiyev also warned against limiting presidents to just one term.