LEBANON. THE DEATH PENALTY A DISGRACE TO OUR COUNTRY, EX PREMIER HOSS 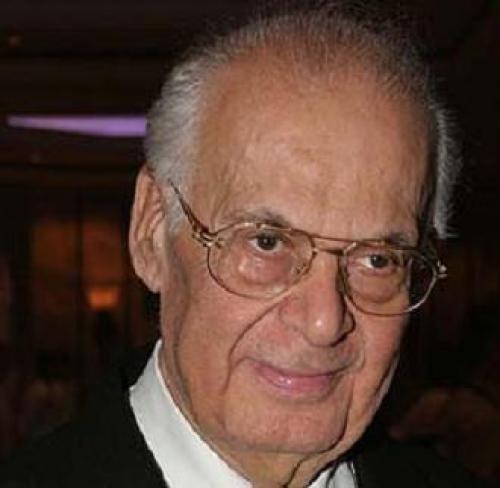 in Lebanon the death penalty is “not only applied but is unlikely to be abolished anytime soon. It is a disgrace to our country,” declared former Lebanese Prime Minister Silam Hoss in an interview with Aki news agency. In power between 1998 and 2000, Hoss is known as the first Arab leader to have refused to sign any execution orders. “As soon as I came into power I made public my position and tried, in as many ways I could, to get the law changed. During the two years I was at the head of government no one was put to death”. As Premier, Hoss believed that “only God has the right to decide on the fate of the lives of human beings” and his opinion still remains the same. Although he wasn’t elected to parliament during the last elections in June, he is head of a political group (the Tribune for National Unity) which has amongst its objectives the abolishment of the death penalty.
Lebanese law provides the death penalty for people condemned of particularly violent crimes although humanitarian organizations within the country have denounced the fact that the death penalty is often applied, contrary to law, to those suffering from mental problems.  The same organizations state that approximately 40 people are awaiting execution in the country. “There are no schedules as to who will be executed and when they should be taken to the execution chamber, the prisoner can thus remain waiting in limbo for some years. A wait which seems to be part of the punishment,” Hoss said.