LETHAL INJECTION. THERE IS NO HUMAN METHOD OF EXECUTION, D’ELIA 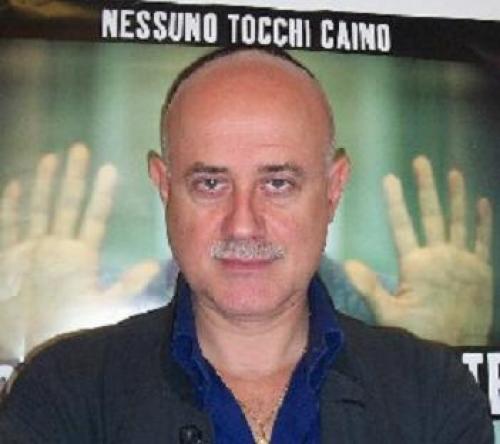 on the execution by lethal injection of Angel Nives Diaz, who died in Florida following 34 minutes of agony, Sergio D’Elia, MP for the Rose in the Fist Party and Secretary of Hands Off Cain, declared: “This case also demonstrates the hypocrisy of the death penalty applied with humane and painless methods. Lethal injection is considered to be a more civil and humane way of putting someone to death just because it does not lead to the bloodshed of firing squads or other violent methods such as hanging. The death penalty, however, is the last act of a violent process which passes through torture before leading to death. Such was the case with Angel Nieves Diaz in Florida.”