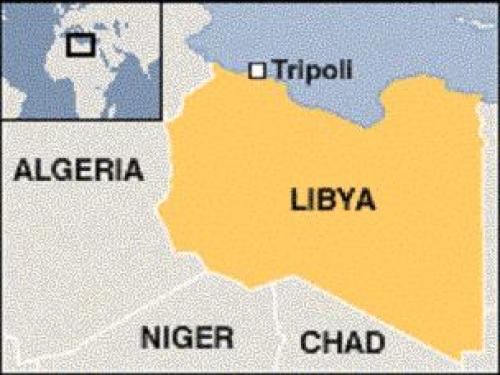 Libyan Foreign Minister Abdel Rahman Shalgam rejected a call by US President George W. Bush for Tripoli to spare the lives of five Bulgarian nurses  sentenced to death in May 2004.
"This is a legal matter which cannot be influenced by any political decision," the minister told the Arab satellite television network Al-Jazeera.