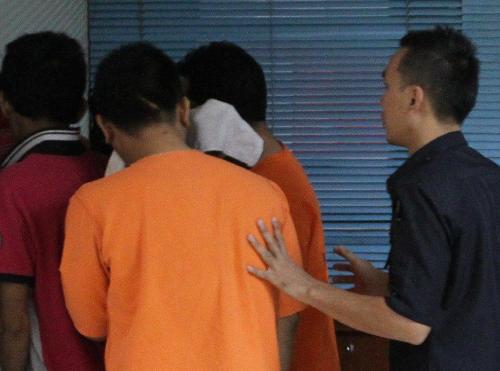 A man on 30 September 2019 lost his appeal at the Court of Appeal in Putrajaya to set aside his death sentence for murdering a millionaire businessman whose burnt remains were found in an oil palm estate.
Justice Yaacob Md Sam, who chaired a three-member bench, held that Izwanuddin Kasim’s conviction for the murder was safe.
Justice Yaacob, who sat with Justices Mohamad Zabidin Mohd Diah and P. Ravinthran, dismissed Izwanuddin’s appeal against his conviction and death sentence in a unanimous decision.
Izwanuddin, 38, was appealing against the Johor Baru High Court’s decision on 1 October 2017 that found him guilty and sentenced him to death for killing Yong Boon Cheong, 54, along Jalan Skudai, Danga Bay, Johor Baru, between 6am and 7am on 4 July 2014.
In his judgment, High Court judge Justice Mohd Sofian Abd Razak said the events leading to the murder began with a fight between Izwanuddin and Yong at the latter’s house in Danga Bay.
Izwanuddin has one last avenue to appeal – the Federal Court.