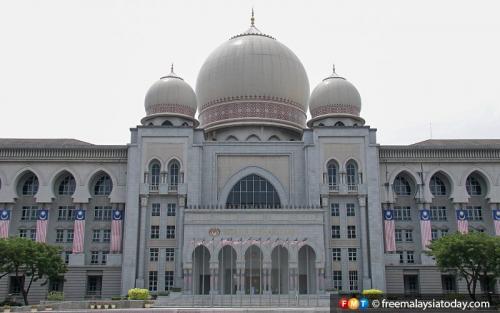 The Court of Appeal

A former bird’s nest seller has been freed of the death penalty as the Court of Appeal in Putrajaya set aside his conviction and sentence on two drug trafficking charges, Free Malaysia Today reported on 30 September 2022.
The court held that there was merit in Tan Chen Xing’s appeal and that his conviction could not safely be upheld as the High Court judge did not make comprehensive findings on the evidence.
Tan had been convicted of trafficking in 361gm of ketamine and 156gm of methamphetamine. He was also convicted and sentenced to jail on two other charges of having 0.06gm of nimetazepam and 299gm of phenazepam without a valid licence.
Tan was alleged to have committed the offences at an apartment in Lebuh Minden 1, Gelugor, Penang, on Nov 10, 2016.
He had been found guilty by the High Court in Penang and sentenced to death for trafficking, two years’ jail for possessing nimetazepam, and one year for possessing phenazepam.
Tan’s lawyer Hussaini Abdul Rashid argued that the High Court judge failed to consider that there were five people living at the apartment and that his client was not the only person who had access to the apartment.
He said Tan lived in the third room and not in the first room where the drugs were found.
Hussaini said his client will have to go back to prison to receive 10 strokes of the cane before he could be released, as he was sentenced to five years in jail and 10 strokes of the cane by a Sessions Court after he pleaded guilty to possessing drugs in his pocket.
He said Tan had completed serving his jail sentence but had not yet received the whipping.
The Court of Appeal panel comprised appeal judges Kamaludin Md Said and Ahmad Nasfy Yasin and High Court judge Mohamed Zaini Mazlan.
Deputy public prosecutors K Mangai and Khairul Aisamuddin Abdul Rahman appeared for the prosecution.