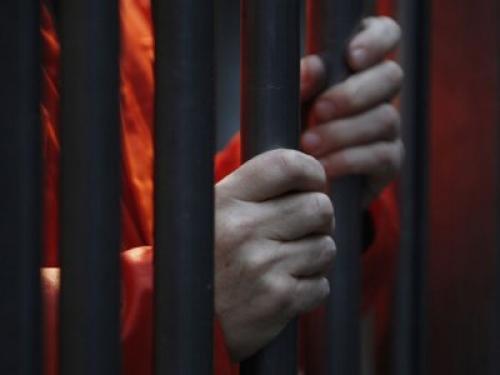 A mechanic who became paralysed from the waist down while in prison has escaped the gallows for drug trafficking committed in Malaysia three years ago, Free Malaysia Today reported on 19 October 2022.
In allowing the appeal by wheelchair-bound Ben Khaled Abd Molok, a three-member Court of Appeal bench chaired by Justice Kamaludin Said said the conviction should be set aside as there was a miscarriage of justice.
Kamaludin, who sat with Justices Ahmad Nasfy Yasin and Hashim Hamzah, said there was misdirection by the trial judge in not considering the prosecution’s failure to secure the attendance of a material witness when Ben, 42, was asked to enter his defence.
“This is a grave misdirection that occasioned a miscarriage of justice,” he said.
The prosecution had offered the witness, identified as Joey, but the police did not take steps to locate him.
Two years ago, the High Court sentenced Ben to death after he was found guilty of trafficking 104.74g of methamphetamine, widely known as syabu.
Under the Dangerous Drugs Act 1952, one is presumed to be a trafficker if in possession of 50gm or more of syabu.
Ben is said to have committed the offence in front of a car workshop at an industrial site in Sri Damansara, Kuala Lumpur, at 4pm on 12 February 2019.
He was also sentenced to three years’ jail and ordered to be given three strokes of the rotan for possessing 10.53gm of the same drugs at the same place and time.
However, he withdrew the appeal against the jail sentence today as he had served enough time in prison.
Ben said he was diagnosed with tuberculosis in February which had affected his spinal cord, rendering him immobile.
“Other prison cell mates help me move around on a wheelchair and assist me when going to the toilet or taking my bath,” he told FMT after the proceedings.
Though technically freed, Ben was taken back to prison as he had yet to be whipped.
His lawyer, Afifudin Ahmad Hafifi, said Ben cannot be exempted from his sentence of whipping unless a prison doctor certifies him unfit at the time the punishment is to be executed.
“If he is unfit, Section 291 of the Criminal Procedure Code allows the trial court to substitute the whipping with a jail term,” said Afifudin, who was assisted by Hafizuddin Salehuddin.
Deputy public prosecutor Eyu Ghim Siang prosecuted.