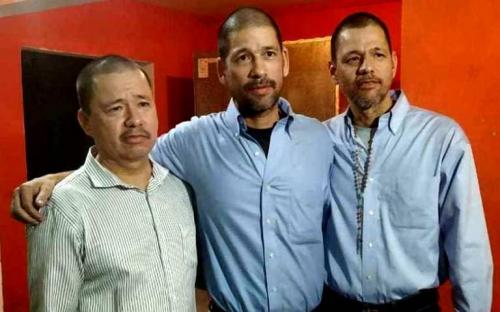 Three Mexican nationals who were sentenced to death in Malaysia have been pardoned and returned to the country, Riviera Maya News reported on 14 May 2019.
The Ministry of Foreign Affairs reports that José Regino, Luis Alfonso and Simón González Villarreal, the three González Villareal brothers were repatriated from Malaysia after receiving a pardon from the Sultan of Johor State. The three were arrested in Malaysia in 2008 on drug charges and sentenced to death in 2012.
The Government of Mexico says it recognizes the humanitarian action of Sultan Ibrahim Ismail Ibni Almarhum Sultan Iskandar Al-Haj, who last September, announced his decision to commute the death penalty against the three Mexican men.