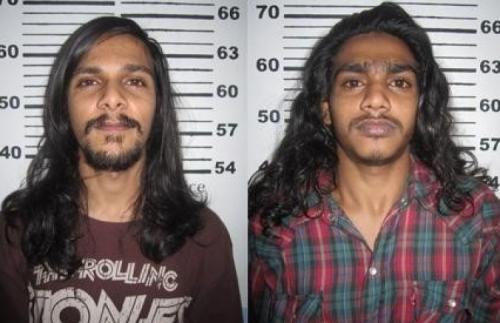 Criminal Court on 20 May 2019 passed capital punishment on the two individuals convicted of murdering Abdul Muheeth (Bobby).
Bobby was murdered on 19 February 2012 while he was sitting on a motorcycle in the road facing Ministry of Finance.
Criminal Court had previously found Mohamed Maimoon, from Lhaviyani atoll Naifaru island, and Muhjath Ahmed, from Gaafu Dhaalu atoll Gadhdhoo island, guilty of the murder.
Three minors were also charged with murder in the case, two of them were sentenced to death by the Juvenile Court in 2013 - a verdict which was also upheld by the High Court. The case is currently being appealed at the Supreme Court.