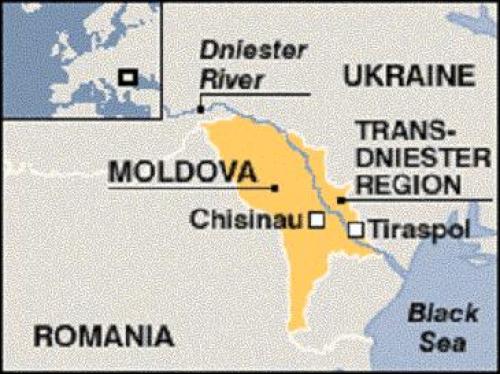 the Constitutional Court of Moldova approved two draft laws concerning amendments to Article 24 Paragraph 3 of the constitution and providing for the abolition of the death penalty. One bill was drawn up by the government, the other one by a group of 44 MPs. It was reported, however, that the initiative to completely abolish the death penalty had been put forward by President Vladimir Voronin several months previously. The initiators of the bills drew attention to the fact that although the death penalty in Moldova was abolished in 1995, the constitution contained a paragraph allowing the penalty to be applied in times of war. The government said that in accordance with European practice, the death penalty could not be applied under any circumstances.