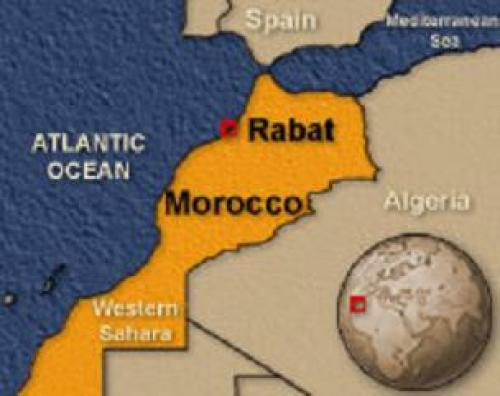 a bill that would abolish capital punishment in Morocco is scheduled to be presented to parliament within the few next months, said Bouchra Khiari, deputy of the opposition party Le Front des Forces Démocratiques (FFD).
Khiari, who was leading the project to end capital punishment, told IPS that the bill "is ready and has been submitted to the general secretariat of the government."
Other than backing from her own group, Khiari was expecting support from other parties such as l'Union Socialiste des Forces Populaires (USFP) and Le Parti du Progrès et du Socialisme (PPS).
"The issue concerns the whole Moroccan society and the whole process of democratisation in the country. We support abolition on that ground, far away from any limited political view," said Malika Oulialy, member of the central committee of the PPS.
"Abolition goes in the same way with building a democratic society which respects freedom and rights, a society which first respects the right to life," Oulialy concluded.
Capital punishment seems to have no place in today's Morocco, said Ahmed Kouza, a member of Amnesty International Morocco.
“The death penalty, Kouza added, "leaves no opportunities for correction and re-integration for inmates into society."
Resistance to the project was expected from some Islamist groups who believe that Shari'a law dictates the death penalty be used in crimes such as murder and adultery. In particular, Le Parti de la Justice et du Développement (PJD), the only government- recognised Islamic party, was expected to fight the bill.
"I think that Islamists will oppose the project of death penalty abolition because such an opposition suits completely with their ideological fundamentals," PPS central committee member Oulialy said.
Oulialy, who is Muslim, added, "Islam has prohibited killing. Therefore, there is no contradiction between Islam and a human rights culture." Abolition is a social claim and "concerns the whole Moroccan society. This is clear in the fact that the abolition demand itself had first emanated from a group of NGOs," Oulialy added.