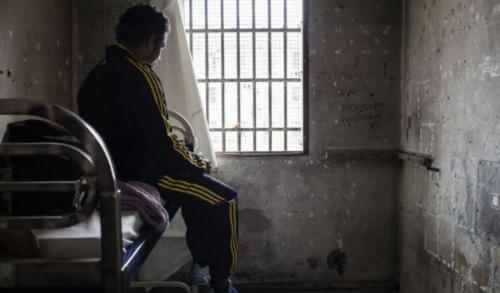 19 February 2018: Morocco counts 115 condemned to death, has just indicated the president of the Prosecutor General Mohamed Abdennabaoui during a meeting with the ambassadors of the kingdom.
He recalled that even if Moroccan justice still pronounces death sentences, they haven’t been executed in the country since 1994, when the Commissioner Tabet was executed in Casablanca after his conviction for dozens of cases of rape.

The president also announced the royal graces that allow to commute death sentences to life imprisonment, such as in 2016, when the sovereign decided to pardon 23 people sentenced to death during the Feast of the Throne.

The Coalition for the abolition of the death penalty welcomed the decision of the sovereign in the hope that "the death penalty will be replaced, in order to permanently stop the death row in prisons". For the coalition, many condemned to death are "old and mentally ill, deprived of any family bond that live in solitude and depression".