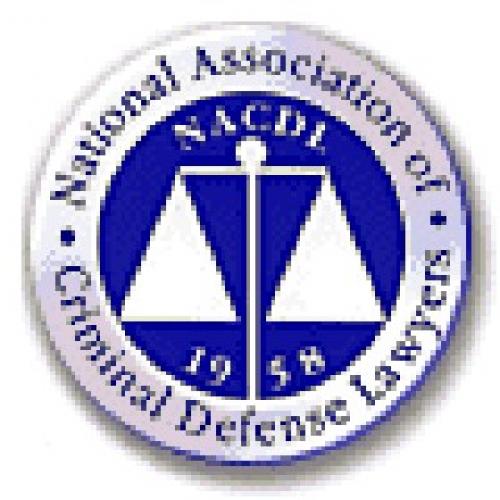 the NACDL's Spring Meeting  will be held in New York from April 14 to April 17, 2005. An important occasion to be involved in the ever-expanding International Criminal Law arena.
On April 15, the seminar will run the gamut on what is happening in International Law from the I.C.C. and Vienna Convention Violations to the international movement against the death penalty. This all-encompassing seminar will catch you up to speed with what NACDL and other organizations are doing across the globe. Speakers will include: Sandra Babcock, Elise Groulx-Diggs, John Wesley Hall, Jr., Jenni Gainsborough, Rupert Skilbeck, Samantha Knights, Prof. Julian Killingley, Raj Purohit, Margaret Huang, Eric Tars, and Nancy Hollander. At 3 pm there will be the session “International movements against the death penalty and their function in the US criminal system” with intervention by Elisabetta Zamparutti from “Hands Off Cain” and Michel Taube founder of “Together Against the Death Penalty (ECPM).
On the second day, April 16th, there will be other two seminar tracks to hear from some of the nation's masters of criminal defense. The seminar includes: Mark Geragos, David Lewis, Billy Murphy, Jr., Paul Nugent, and a media panel with NACDL President Barry Scheck, Jami Floyd (Court TV), Eric Avrom (ABC News), and Judge Andrew Napolitano (FOX News) –