NIGERIA: COURT SENTENCES MAN TO DEATH BY HANGING FOR MURDER 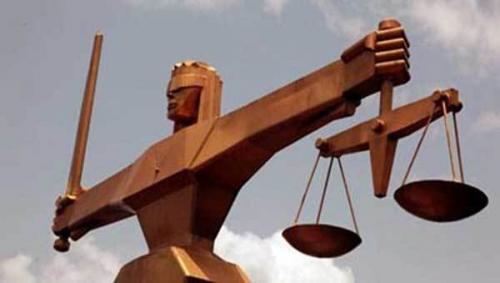 An FCT High Court sitting in Nyanya, Nasarawa State, on 11 March 2020 sentenced Mohammed Tijani to death by hanging for killing a man who was fighting another in front of his barbershop.
The police charged Tijani, an 18- year old barber on a count -charge of culpable homicide in June 2017. Delivering judgment, Justice Peter Kekemeke, held that the prosecution had proved its case beyond reasonable doubts. He held that the confessional statement made by Tijjani to the police established the commission of the offence by the defendant. Kekemeke held also that in that case, the offender lose power of control through the provocation of the victim or any other. ”The defendant knew that death would be the possible consequence or that great injury would occur when a knife is driven into the chest of a person.” The prosecution counsel, Mr Kufreabasi Ebong, alleged that Tijjani stabbed and killed one Samsudeen Abdullahi with a knife at Anguwan Hausawa, Karu, FCT in June, 2017.