NIGERIA: MAN TO DIE BY HANGING FOR BEATING MOTHER TO DEATH 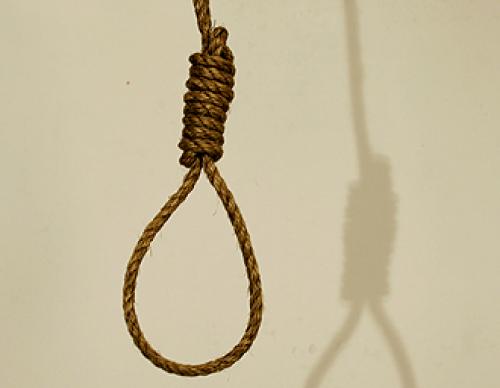 A Plateau High Court, sitting in Jos, on 26 November 2018 sentenced 24-year-old Godwin Banchir, to death by hanging for beating his 65-year-old mother to death for not responding to his greetings.
Justice Daniel Longji, handed down the sentence as he found Banchir guilty of killing his biological mother.
The convict was said to have committed the crime on January 21, 2016, when he used a stick to beat his mother to death.
Banchir in his confessional statement said that he returned from the farm on the said date and found his mother sitting in the compound and when he greeted her, she ignored him.
He said that, that infuriated him and he picked a stick and hit her.