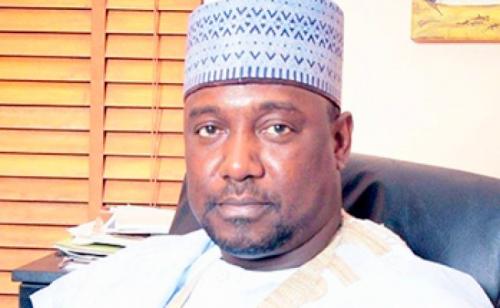 The Nigerian League of Women Voters in Niger State on 25 June 2020 called on the state government to come up with a law that will provide death penalty for rapists.
Dr. Aisha Lemu, North Central Coordinator and the State Chairperson of the group, made the call when she led other members on a peaceful protest to the Government House in Minna.
The News Agency of Nigeria reports that the women carried placards with inscriptions such as: Enough is Enough; My no is my no; To be a woman is not a crime; and End all forms of violence against girl child and women.
Lemu decried the rate at which women and children were being raped and called for stiffer punishment for offenders to serve as deterrent to others.
She said: “We are here as mothers, wives, women, parents and grandparents to express our displeasure over the rape of women and children.
She said, “If, they say women’s dressing is what entices men to rape them, the question now is what will entice a man to rape a three months ago baby, 85 years old woman or even a father raping his own daughters for ten years?. Please, offenders should be killed, they don’t deserve to live. Enough is enough.”
“As women, we cannot sit and watch, because if we are silent today, tomorrow we can be the victims.
“We are here to plead with the governor to look into this trend”.
Lemu said in spite of the increasing number of rape cases reported, only few had been convicted because most of the victims had been intimidated not to speak out.
Responding, Governor Abubakar Bello commended the women for their courage, saying the protest was timely and apt.
Bello said the state government would collaborate with the group to come up with a legislation that was punitive enough.
The governor, who was represented by Alhaji Ahmed Matane, Secretary to the State Government, said every responsible government should protect women because the victim could be anybody’s child. 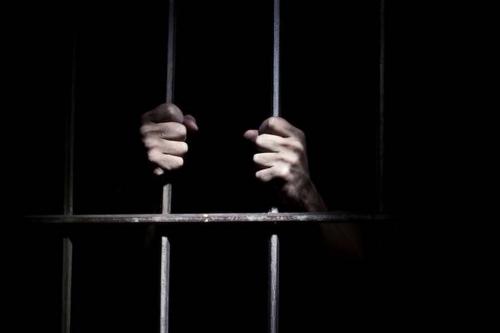