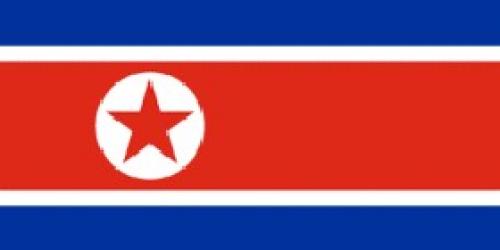 A smuggler in his 50s was recently executed in North Pyongan Province, sources told Daily NK earlier in March 2020. The man was accused of hiding a possible COVID-19 infection picked up while in China. Oddly, he was executed under North Korea’s law against treason, an excessive punishment that has sowed confusion among local people familiar with the case.
The smuggler, a resident of Cholsan County, which is 30 kilometers south of the border city of Sinuiju, crossed into China in January. When his condition took a turn for the worse, and he found that he was ineligible for Chinese medical treatment, the man secretly returned to North Korea.
The man entered North Korea without incident, but hid his condition from the authorities because he felt that the atmosphere at the time was not conducive to admitting his situation. Ultimately, his condition was found out.
“In Cholsan County, they established checkpoints and are controlling all population movements,” one source reported. “The authorities have warned that they will send anyone caught secretly violating these restrictions to re-education camps.”
The smuggler was arrested by the Ministry of State Security in North Pyongan Province and then executed as a traitor.