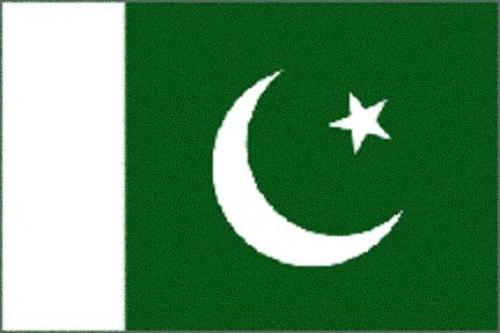 June 12, 2018 - Death sentence upheld for child killer Mohammad Imran. Pakistan’s Supreme Court has upheld a death sentence for a man who killed eight children, including a 7-year-old girl whose rape and murder drew nationwide condemnation earlier this year. Mohammad Imran, 24, was sentenced to death on February 17. Imran was arrested in January 2018 after he raped and killed 7-year-old Zainab Ansari and threw her body into a garbage dump in the city of Kasur in eastern Punjab province. The body of the girl was found on Jan. 9. Police say Imran has confessed to the killings. He still has the right to seek clemency from President Mamnoon Hussain. (Source: arabnews.com, express.co.uk, 12/06/2018)