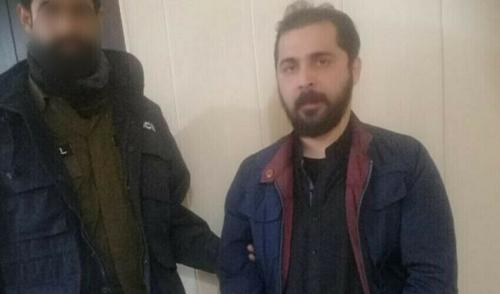 Rizwan Habib, the widower of and prime accused in the murder of Wajiha Swati, was sentenced to death and 10 years imprisonment on 12 November 2022.
Two accomplices were also sentenced to serve seven years in prison.
The sentence was readout by a Rawalpindi District and Session Court on 12 November with the suspects present in the court.
Pakistan origin American Wajiha Swati had been brutally murdered on 16 October 2021, by her former husband Rizwan Habib.
He later shifted her body from Rawalpindi to the Lakki Marwat area of Khyber Pakhtunkhwa in his car and buried her in a pit.
Additional District and Sessions Judge Muhammad Afzal Majoka on 12 November pronounced the final verdict in the case.
He sentenced Habib to death, while he was also sentenced to spent 10 years in jail.
His two accomplices, Haritullah and Sultan, have been sentenced to seven years in prison.
At the same time, the court acquitted three people including Yusuf, Zahida and Rashid.
Representatives of the US Federal Bureau of Investigation (FBI) team was also present in the court as the verdict was read out.