PAKISTAN. MAN HANGED FOR RAPE AND MURDER OF SEVEN-YEAR-OLD GIRL 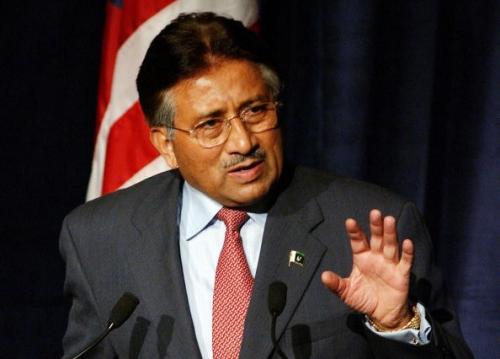 Niaz Ahmed, a man sentenced to death for raping and killing a seven-year-old girl, was executed in eastern Pakistan after President Gen. Pervez Musharraf turned down his plea for clemency. Ahmed, 33, was hanged at a prison in Multan, a city in the eastern province of Punjab, said prison superintendent Malik Ziaullah Khan.
Ahmed had been arrested in 1998 on charges of abducting, raping and killing the girl, identified only as Sumaira, in Multan. A year later, a court sentenced Ahmed to death, and two higher courts, including the Supreme Court, later rejected his appeals.