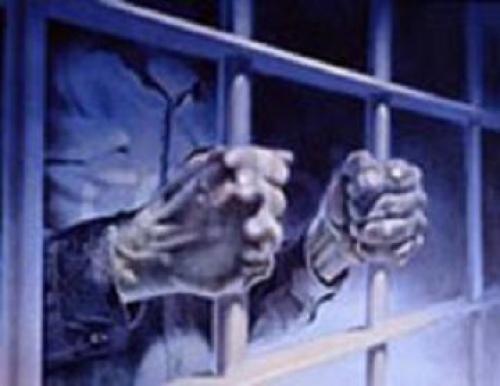 A Norwegian national was sentenced to death by two judicial authorities in Pakistan for raping and killing a little girl, norwaytoday reported on 18 November 2018. The Supreme Court is his last chance for leniency.
The Norwegian Pakistani’s defender in Norway, lawyer Morten Furuholmen, told TV 2 that there is a real danger that his client will be executed.
The man, from Haugenstua in Oslo, was arrested in Pakistan’s capital, Islamabad, in 2007, charged with raping and killing a seven-year-old girl. He was sentenced to death in two courts. If the Pakistani Supreme Court agrees with the lower courts, the death sentence will be carried out.