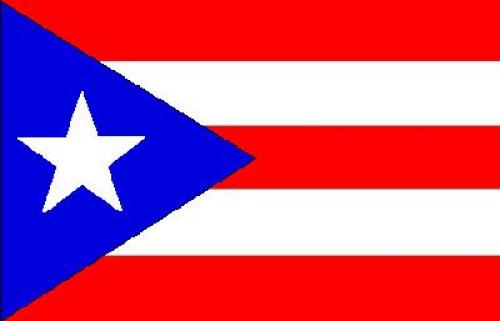 an Appeal Court of the Commonwealth of Puerto Rico recently held that it would be unconstitutional to extradite Juan Melendez Cruz to Pennsylvania if he faces a possible death sentence, Death Penalty Information Centre reported.
(Primera Hora, "Apelativo ratifica rechazo a pena capital: Extradicion sujeta a garantia de vida del reo," October 21, 2005).
The court referred to the issue as one involving the fundamental right to life.
In July 2003, Philadelphia District Attorney spokeswoman Cathie Abookire confirmed that Melendez Cruz, a Puerto Rican native, could face the death penalty in Pennsylvania. Melendez Cruz's attorney, Eileen Diaz, argued that extradition of her client under such circumstances is prohibited by the Puerto Rican constitution. The Attorney General of Puerto Rico plans to appeal the decision to the Puerto Rican Supreme Court.