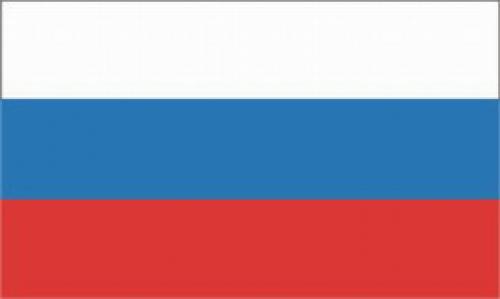 the Russian parliament should ratify a document abolishing the death penalty in Russia by the end of 2005, said Chairman of the State Duma Civil, Criminal, Arbitration, and Procedural Law Committee Pavel Krasheninnikov.
"I believe it is necessary to abolish the death penalty right now, namely, by the end of the year, because there is still a lot of time before the next parliamentary elections and so there will be fewer populists gambling on the part of the opposition on this account," Krasheninnikov said. Upon joining the Council of Europe in 1996 Russia committed itself to abolishing the death penalty by ratifying Protocol 6 of the European Convention on Human Rights. However, this document had still not been ratified, and a presidential moratorium on the death penalty has been in effect ever since, Krasheninnikov added.