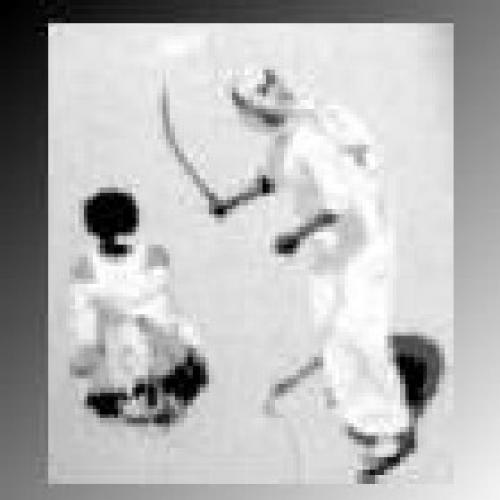 Soper Amani Rafi, an Indian national, was beheaded by the sword in the Saudi capital Riyadh after being convicted of killing a compatriot, the country’s interior ministry announced. He had been found guilty of "stabbing to death Mohammad bin Siddiq Ashfak Ashraf with a knife as he slept because of a dispute between them," the ministry said.