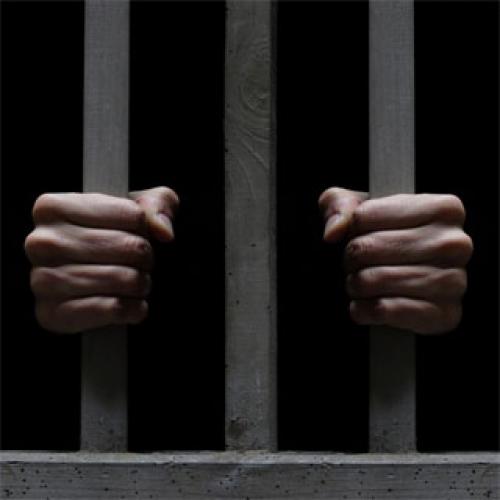 Saudi Arabia’s Human Rights Commission (HRC) has reiterated that juvenile offenders will not face the death penalty in kingdom, Gulf News reported on 22 October 2020.
In a recent statement, the Saudi watchdog made it clear that juvenile offenders would not be handed out capital punishment. The statement was made in response to a series of statements made by the Human Rights Watch (HRW).
In April, the Saudi watchdog abolished the death penalty for minors convicted of committing crimes. The new rule, which applies to all cases, came into force immediately after its announcement in April.
The watchdog found Human Rights Watch’s claim that Saudi prosecutors still seek death sentences against juvenile offenders is baseless and untrue. “We are confident that Saudi prosecutors will fully comply with the Saudi law.”
The international watchdog appears to have mixed several cases that are different in nature. Some of the referenced individuals were minors when they committed the crimes for which they are being prosecuted.
HRC has confirmed that these individuals are being charged under the Juvenile Law and that there is no request for death sentence.
As was made clear by the referral of several highly publicized cases in August, the Saudi Public Prosecutor has already begun taking legal steps to implement the Royal Order and has submitted amended case papers to the relevant courts.
Some of the other cases outlined by HRW are related to offenders who were over 18 years at the time of their crimes. These individuals are thus not subject to Saudi Arabia’s Juvenile Law.
The Saudi watchdog reiterates that no one in Saudi Arabia will be executed for a crime committed as a minor, in accordance with the Royal Order issued in March 2020.
Saudi Juvenile Law stipulates that the maximum sentence for any juvenile offender is 10 years in a juvenile rehabilitation facility.