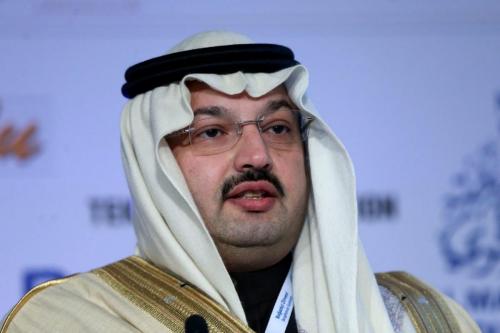 A member of the Saudi royal family, who is also the governor of the Saudi region of Asir, has garnered many observers’ praise when he intervened to stop the execution of one convict who was sentenced to death on a charge of murder.
Prince Turki bin Talal mediated between the convict and the victim’s family, and succeeded to convince the family to forgive the killer of their son and therefore relief him from the death penalty, Saudi newspaper Muwatin reported.
Prince Bin Talal said wise leadership entails ensuring that justice is made, but it also promotes forgiveness.
Saudi law stipulates retribution for crimes, including death. Islamic Sharia allows for the cancellation of a death sentence handed down in the context of vengeance if the victim’s family choose to give up their right to see retribution carried out.