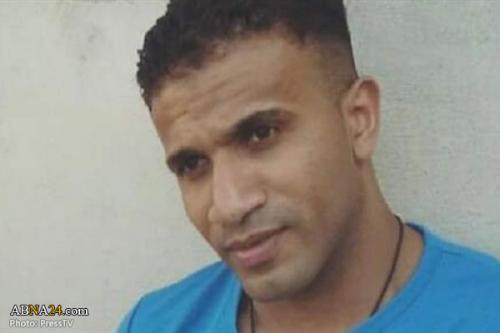 The Supreme Court of Saudi Arabia has sentenced an imprisoned political dissident from the oil-rich Eastern Province to life in prison, AhlulBayt News Agency reported on 1st March 2020.
Human rights sources, requesting anonymity, said the court passed the ruling against Mustafa al-Khayyat over his active participation in protests in the Shia-majority Qatif region since 2011, the Arabic-language Mirat al-Jazeera news website reported.
The sources added that the court has initially handed down the death sentence to Khayyat, a local resident of Tarout Island, following a number of hearings that started in July 2017.
The report further noted that the sentence was issued on the basis of confessions extracted under duress.