SINGAPORE. LAW SOCIETY TO GIVE DEATH PENALTY A FAIR AIRING 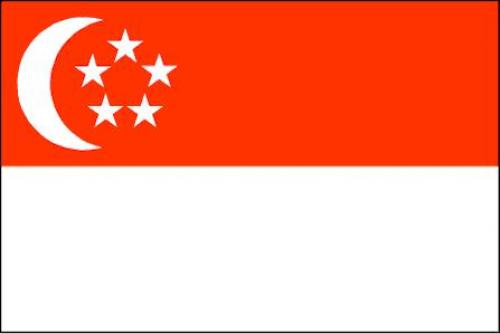 it was reported that an eight-man Law Society committee would study judicial and death penalty systems in countries such as Canada, the United Kingdom, Australia, Hong Kong and India and compare it with Singapore's in order to prepare a report to be submitted to the Ministry of Law in October.
"Our main focus is on issues like administering the death penalty: Should the decision maker be the judge, or should it be a mandatory one so that the judge doesn't have to worry about whether or not to impose the death penalty?" Law Society president and Senior Counsel Philip Jeyaretnam said.
The team, named the Review Committee on Capital Punishment, would also study if capital punishment had been an effective deterrent in Singapore and would explore issues on "proportionality", he said.