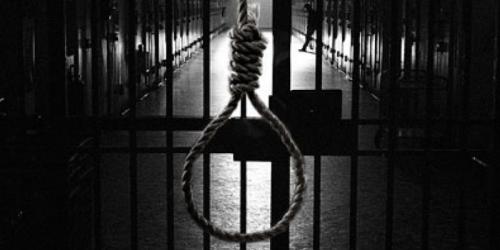 A convicted Malaysian drug trafficker was hanged in Singapore on 25 January 2019, officials said, after the city-state rejected last minute efforts to save him.
The Malaysian government — which decided earlier this month to abolish the death penalty — had asked neighboring Singapore to spare the 31-year-old man from the gallows on humanitarian grounds.
But Malaysia’s Ministry of Foreign Affairs said in a statement on 25 January that Prabu N Pathmanathan was executed in Singapore’s Changi Prison earlier in the day, in the presence of family members and a representative from the Malaysian embassy.
Pathmanathan was sentenced to death in 2014 for trafficking 227.82 grams (7.97 ounces) of heroin into Singapore, media reports said.